Leadership of the Heart, Head and Hands 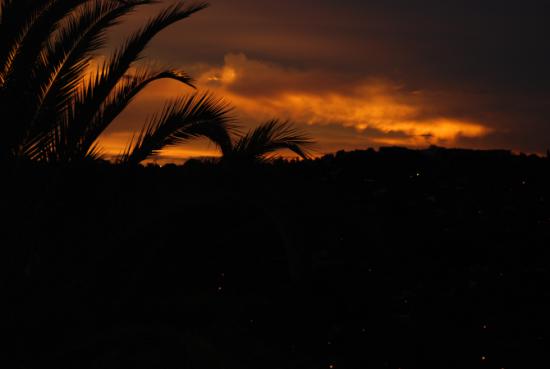 John Nicholls (1994) proposed that leadership skills be considered from the basis of inspirational leadership (the heart), strategic leadership (the head), and supervisory leadership (of the hands). In all three cases, leadership is about the effect of the leader on people, individually or collectively, in relation to their environment.

Blanchard and Hodges (2003) developed these ideas into an examination of the leader’s character, the leader’s assumptions and methods, and the leader’s behaviours. They proposed that consistent attention in these three areas would result in a leader who was committed to a “daily recalibration of commitment to vision”. By integrating 5 spiritual disciplines into one’s life, a leader matures through (a) solititude, (b) prayer, (c) storing up God’s word, (d) faith in God’s unconditional love, and (e) intentional involvement in accountability relationships.

If you're interested in this, or any of our other offerings, please send your details below and we will be in touch to discuss your requirements.